Intermittent assembly models are difficult to build because few people understand how to approach this multifaceted problem. These Manufacturing Assembly Model Objects addresses the complexity of creating an assembly model. They handle scheduling of product orders, the creation of needed attributes and variables, assembly of variable components and the collection of cost and value-adding statistics from the subassemblies.

Manufacturing Assembly Model Objects Means “We Can Do It”

Models that would have taken weeks to build can be “assembled” in minutes using the new design objects. For example, a computer server manufacturer has used the model objects to create an assembly line for a medium volume, highly variable, product. A server build-up can include: 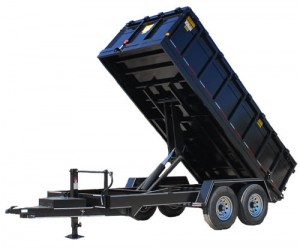 The flexibility, identified above, creates millions of possible configurations. With changed configuration comes a corresponding change in production time and time variability. In spite of millions of configurations, the speed of model development allowed the testing of many different assembly systems. Assembly systems included: pre-assembly of some components; kitting then assembly in one station; work cell assembly; assembly line; and pod assembly. In the past, the creation of many different systems would have taken too long. The model objects automatically handle the scheduling of product orders and variability of assembly components.

Manufacturing Assembly Model Objects for Many Types of Assembly

Free for Current Users of ProcessModel

The manufacturing assembly model objects are another step to shorten model creation time and increase the quality of model building. Both model objects are free with the current version of ProcessModel (v5.6.2). Download the new additions via the Model Objects menu option or request them directly from support by using the link below: