Skip to content
You are here:Home>Application Stories>Service>Value Stream Mapping Will Slow Production and Increase Costs

See the five process problems experienced by most companies, why they can’t be solved with Value-Stream Mapping (VSM), and how you can solve them with ease. Read on…

Don’t get me wrong. Value stream mapping is an excellent tool when used on the correct processes. Now, to be blunt, if VSM is accurately representing your processes, stop reading. You are not going to benefit from this article. 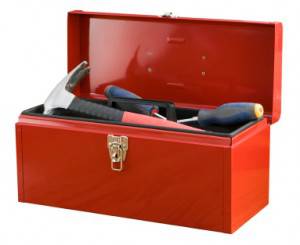 But if you haven’t noticed, VSM is not suited for some processes. Here is an overview VSM. A value stream map is a “snapshot” of a system. It is a picture of the basic flow overlaid with collected data. The intent is to show the location of waste. As a leader of 30 consultants stated, “It’s a ‘back of the envelope’ method of finding problems.”

VSM is fast and effective when used on processes for which it was designed. VSM was developed for auto manufacturing. The characteristics of the automotive manufacturing process are:

As you step further from the characteristics for which VSM is effective, the value erodes exponentially. Variation in the process flow makes the diagram confusing. Variation in processing time, product mix or scheduled volume make the diagrams unreliable. A diagram whose key value is simplicity now becomes deceptive.

If you are making decisions based on a value stream map and the representation changes throughout the day, then you are more likely to harm than help. If VSM is used on processes that have characteristics it wasn’t designed for, it will slow your production, increase costs and destroy your company’s profitability.

Build a dynamic model of the process. ProcessModel simulation software allows you to create a simple working model of processes that don’t fit into the VSM mold. A model allows you to see process behaviors that would be hidden by a value stream map. You can watch it run, observing bottlenecks, delays, and other types of waste. Capture operational statistics like you would on a real system. Use your lean techniques on the simulated version of the process. Prove planned changes in seconds. Alterations that don’t don’t meet your criteria won’t cost you a dime, because they are in a virtual environment. Modeling replaces value stream mapping and allows you to use lean techniques in a simulated environment.

Would you like use your lean techniques more effectively? Click here to receive a trial version of ProcessModel.

Why Can’t I Just Simulate the Value Stream?

That’s a great question. In controlled processes with low variation (arrivals, routing, timing) this isn’t a bad idea. You gain the capability to make a change, have the system adjust and recalculate just like it was the real system. It means you can perform a Kaizen on the model rather than on the real system and see the results in seconds. However, you need to add many new elements that wouldn’t be visible in a value stream map. There are many more reports and capabilities. Oh wait, now it’s a simulation. It would be as if you were hiding a Tesla 100D under a golf cart and still using the cart engine.

If the process strays from the ideal characteristics for a value stream map, then the key “value” of VSM goes to zero. Now, you have a poor representation of a complex system. The values reported in the value stream map are meaningless. Using a value stream map to portray a highly variable process doesn’t make sense in any situation.

Learn what type of processes are suited for simulation.

Processes best suited for modeling and simulation have some of the following characteristics: 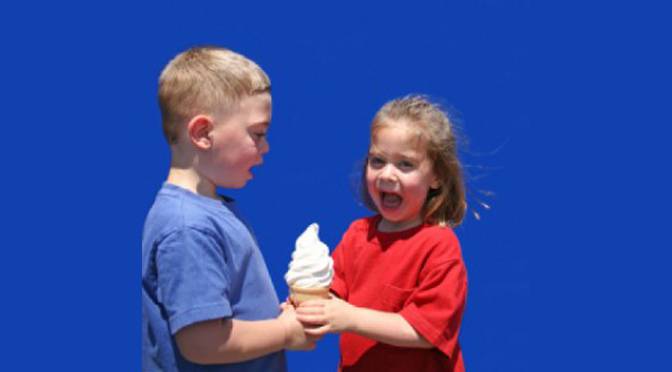 Manufacturing, service, and healthcare systems often face a common problem. Several departments share a common resource. At Boston Medical Center, the Emergency, Inpatient, and Outpatient departments all share a multi-million-dollar CT scanner. The equipment is expensive, requires highly trained personnel, and is immovable. The usage of the system does not justify any department having their own CT Scanner. When using Value Stream Mapping (VSM) to create a picture of how the system looks and behaves, which department do you use — Emergency, Inpatient, or Outpatient? Changing the value stream of one process is often disastrous to another. Many shared resource problems, in a wide variety of industries, go unsolved because the solution is multi-dimensional. Because of complexity, the problem is difficult to solve using traditional VSM methods. With simulation, attach a resource to multiple processes and see the results. Test changes to one value stream and immediately see it’s effect on the others. 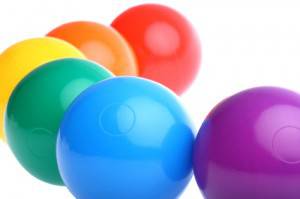 In assembly processes, with expensive items, it is common to run more than one type of “product” on the same line at the same time. Product mixing means that several products, each type having unique assembly times, assembly requirements and routing will be present on the same line at the same time. Furthermore, the product mix may change from day to day, and even during the day. Creating a clear picture of the problem is overwhelming with traditional VSM methods. A snapshot of how things look now may look completely different in a few hours. Traditional VSM becomes ineffective because many pictures would be needed to capture behavior. But which of those pictures would be used to decide? With simulation, see the big picture. Be confident changes are effective for statistically accurate “mixes” of entities.

In many service and health care systems, variability is a tougher problem to solve than in manufacturing systems, where the inputs are controllable. With traditional tools, variability becomes averages. Using averages to make decisions on a complex system is like using a chainsaw to perform surgery. The results are never going to be right. A simulation shows the effects of variability. Built-in tools convert raw data into useful representations of variability. You see the problems arising from the potential variation of the system. Solutions account for the variation.

High variability in routing often conjures up pictures of a manufacturing job shop. Every order has the potential to move across the machines in a unique sequence. This high variability is often described as having “no process.” That description is simply inaccurate. Every single order has a tightly defined process. It is just difficult to describe with a single picture such as a value stream map.

This problem is not limited to manufacturing job shops. Health care has a variety of these types of problems including the laboratory, emergency department, inpatient flow, etc. Many general service processes exhibit the same behavior. Again, traditional VSM methods can’t be used effectively to create a representative picture of this type of system. A single picture would provide little insight into the complex problem. Simulation allows for analysis of near infinite routing variation. 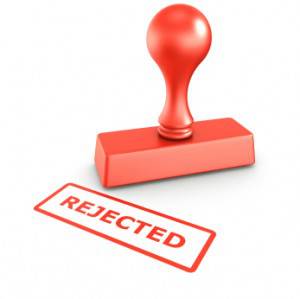 A lean practitioner will cringe at the very word “rework” because it means that the system has a built-in quality problem. In the “lean world,” to allow the system to have built-in rework is costly, time-consuming and just “wrong.”  It goes against the very nature of lean teaching. However, reduction of rework takes time. In one company we observed that it took over a year to correct a design which caused manufacturing failures. In the meantime, this company still needed to meet the production requirements until the engineering changes rippled through the system.

The problem with accounting for rework is that it pushes work back into the existing processes. Calculating the effect of this random rework is difficult. If the rework is relatively small, then a VSM can ignore the problem and provide a “clean” picture of the system. If rework is relatively high, then the variability of the process doesn’t allow VSM to paint a clear picture of the problem or show the result of changes to the system. In a simulated system, rework can be added and removed with a few keystrokes. Calculation of the effects of rework is effortless.

Each of the processes discussed go beyond the usefulness of VSM. When making changes to complex systems you are changing a multi-dimensional problem. Attempting to change a complex system using a value stream map is asking for Slow Production, Increase Costs and the Cause Destruction of your Company’s Profitability.

With ProcessModel it’s possible to see process problems, and it’s easy to predict what will happen if you make a change to a complex process.

Predicting the results from changes to complex processes is why ProcessModel simulation software exists. Expand your toolbox. See how ProcessModel can help you make the most of your lean training. Click here to receive your free personal version of ProcessModel.