Measure - Collect correct information by creating a digital twin of the current system. The measurements go beyond data to system behavior.

According to recent research 70%* of transformation projects fail, but that’s not just new research. Jack Welch, then CEO of GE, said the same thing in 2001. He identified and corrected the problem and became one of the most successful leaders in the world. Make sure you understand the real problem. 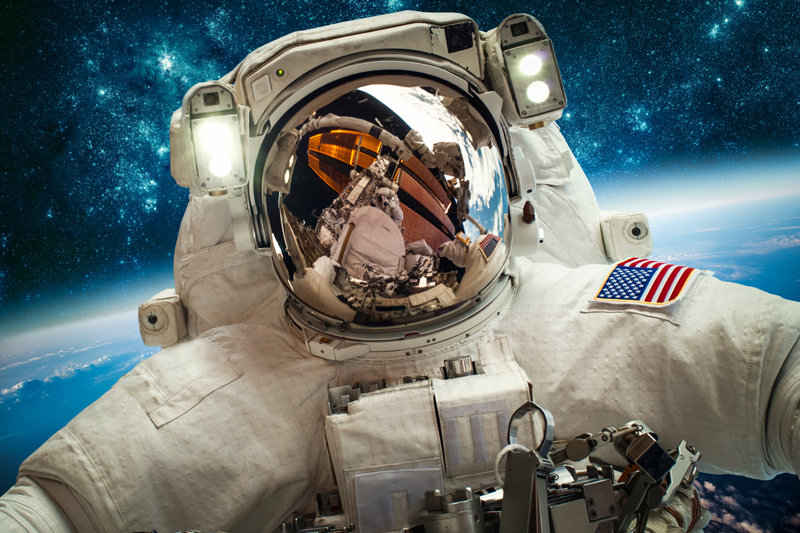 “I wish I had this product the day I took over my department. Creating a model requires you to uncover what is really happening – you learn timing, resources requirements and dependencies that can’t be shown with data or flowcharts.”

Analyze - Use the digital twin to discover how and why the system performs. See the details of how the process works.