Skip to content
You are here:Home>Emails>Reduce Modeling Time by 80%

Build and Test Models within Hours

A United States windows manufacturer was able to build a “mixed model” manufacturing simulation in less than 4 hours. The model has many products processing on the same line, each with unique timing, resources, and assembly requirements.  In this article, you will see how to simplify your modeling, be 100% confident in the model and the results.

This article shows an alternate technique that will reduce your modeling time by 80%.  This method uses actual product requirements to drive the model. Each record contains flow requirements, timing, people used, etc. The required information is pulled from company systems and is imported to ProcessModel in just seconds.

It sounds complicated but is not. Building a model and importing real data can be accomplished in a fraction of the conventional modeling time. Testing is straightforward because known inputs are expected to give established outputs. A past production plan can be input and checked against the resulting production reports.

Faster modeling means immediate decisions which mean improvements for things still the center of management attention. And that means…

Get to the Decision

The most popular reason for building a model is to solve a difficult issue. We use modeling because the entire interaction can be incorporated and explained. We want to be confident, so we construct a model.

Statistical models are built by analyzing past data to create predictions of what could happen in the future. All statistical models must go through a rigorous and time-consuming process to prove the model. 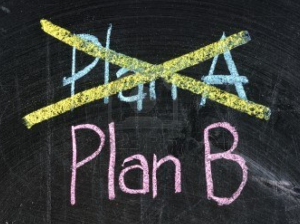 Alternatively, use actual data from a previous period to drive the model. For a manufacturing facility, actual orders provide quantity, routing, setup time, batch size, work time, etc. There are no distributions needed for this modeling technique.

Some of the advantages of Real Data Modeling include:

What is the Foundation of Real Data Modeling?

Keep it manageable. If proposed changes would have made a difference last year, then those changes would likely improve this year’s production.

Use simple comparisons to identify improvements. For example, you could stop the simulation when the production orders complete, recording the hours required. After making changes, run the model again and compare the needed hours alongside the previously recorded hours. Calculate the improvement. Keep it manageable.

In a short time, the company was answering questions such as:

The model became a quick alternative to performing a kaizen study. Imagine, ideas becoming experiments and tested immediately. That’s what they did. As a result, they increased production by more than 32%. The project cost was lower than any previous.

How to Build a “Real Data” Model

There are three main steps in developing a “Real Data” model.

Create a Model to Handle any Part Type

Design the model to be generic. Build the model so an attribute defines the processing time at each step. In many cases, the attribute can be placed in the time field of the general tab.

More complex interactions, such as defining which resource is required for specific parts, can be defined in the action logic tab.

Use a Pre-built Spreadsheet to Import Production Data 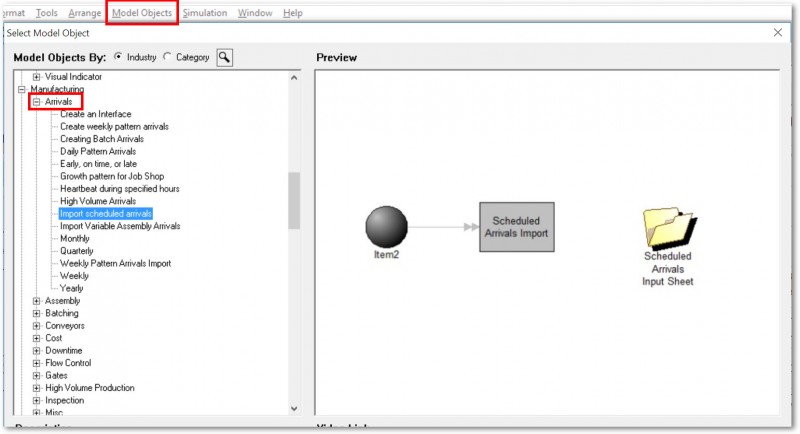 The Scheduled arrival import spreadsheet allows the specification of production time for each part at each station. This data can be pulled from company systems and imported in seconds. 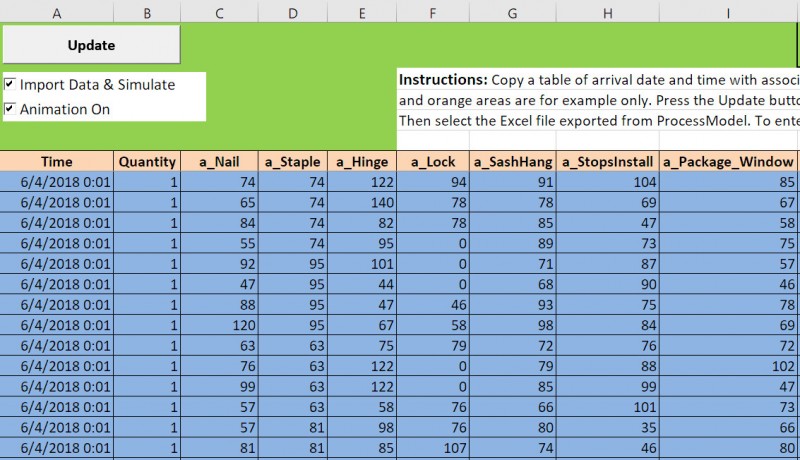 Using the technique of “Real Data Modeling” allow you to build and experiment with models in a fraction of the time normally required. Faster modeling and analysis means quicker decisions which mean improvements for things still the focus of management. And you know what that means.