Make the interface work for you. With the creation of a Fast Data Interface (FDI), a model can easily be used by anyone. One innovative company turned a model over to a group of their salesmen. Remember, while salesmen have one of the most stressful and difficult jobs in any company, they tend not to be very technically skilled. Despite that, these salesmen were able to use the model to predict the results of various product configuration changes. It worked because the only thing the salesmen saw was a custom interface with simple entries and a button that said “Run.” The whole process took only minutes, but allowed them to make dramatic changes to their system configurations with confidence.

FDI allows you to read production schedules or import data directly from company databases. Thousands of lines of data are imported in seconds and can be done as often as the data changes. A group from the US Social Security Administration uses FDI to import the last six months of receipts so that their model can be tested for accuracy. Projected data is then used to drive the model into future months to test possible changes.

General procedure to create and run a FDI interface

Build and validate a model – lock the model to avoid subsequent structure changes. 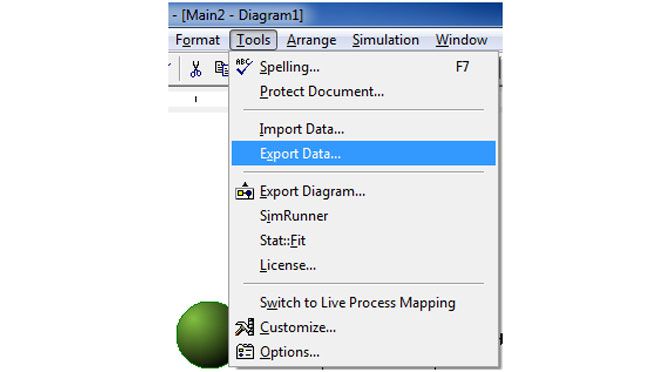 How Long Does it Take to Create a FDI?

A simple interface can be created in less than 2 minutes. How is that even possible? All the common elements have been designed in to the controlling spreadsheet. You just have to tell the controller what you want to change and design your interface.

We can help you speed the process of developing FDI for your models.